Skip to main content
Articles in this section
See more

Team up with your friends to join compatible game modes, such as team Bed Wars or team SkyWars!

To access the Social Menu,  hold the head item in your hotbar while you are standing in any of the Hypixel Lobbies.

There will be 5 icons at the top of the menu to click. 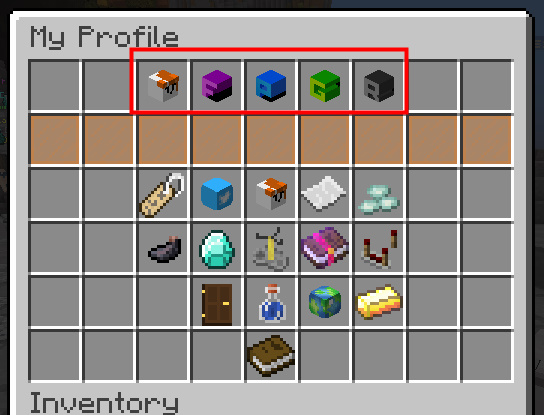 This item will look like your head. Mouse over it to see what your Hypixel network level is, what guild you are in, how many achievement points you have, and your current online status.

Friends are users you like a lot on the Hypixel Server. Click on the book to add a friend and type the player's username of who you would like to add. A request will be sent to the player whose name you wrote.

This menu will allow you to:

The party menu allows you to create a party. When you are in a party with other players, the party leader can join a compatible game mode. A party leader joining a game will pull all the members of the party into the game with them as well as put everyone in the party on the same team.

Here you can view players you have played recent games with.