Create a build based on a theme in just 5 minutes! Vote on competing builds with ratings ranging from "Super-poop" to "Legendary". Get the most votes out of 16 players to win! 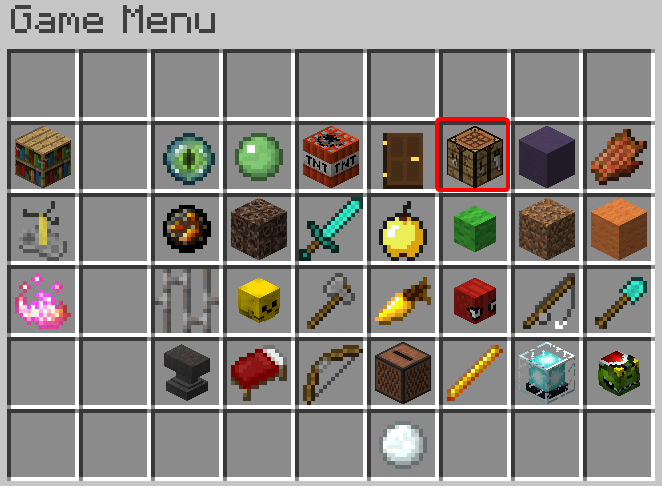 Objective: Build something related to the theme given and within the time limit! You win by creating the best build in the game.

In the Build Battle lobby, you can find different sub gamemodes. Each gamemode is based on building, so bring out your best blocks and ideas!

The sub gamemodes are right in front of you as you spawn in. Clicking on any of them will put you in a waiting lobby as you wait for more players to join. The game will start when there is enough players for the gamemode.

Your store is in your inventory bar and let's you buy cosmetics and see how many coins you have in Build Battle. 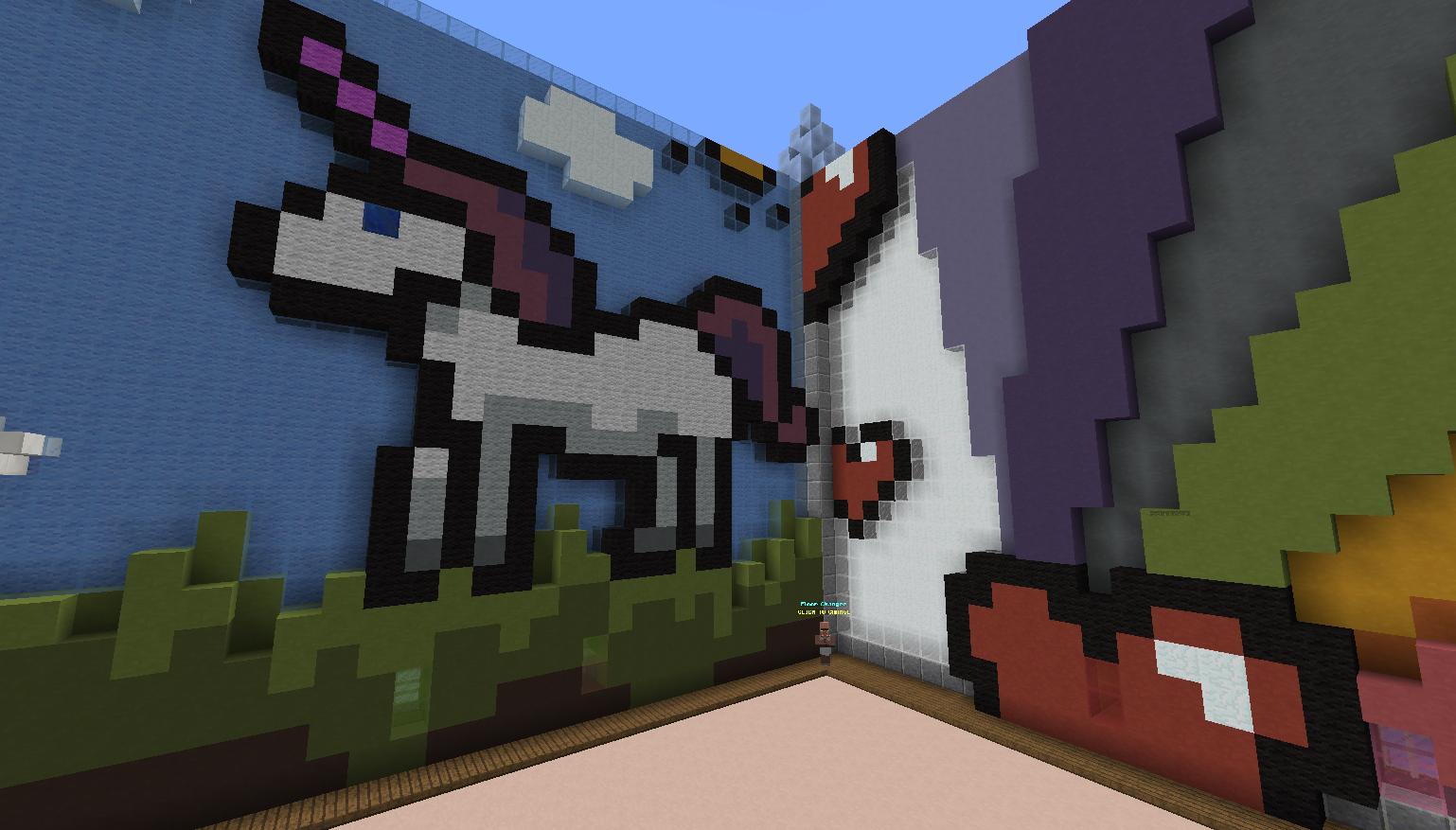 Work by yourself or with another player to build the most legendary build based on the theme. After the time limit is done, all players go around each plot and vote on which ones they like the best. The build with the highest votes will win!

The Pro mode receives more time than normal games plus world editing tools and their names scrambled! This is the ultimate build battle.

You can purchase super votes in the Build Battle lobby store. Super votes allow you to choose which theme you use in a game.

Each player gets an opportunity to build based on a theme they choose. The rest of the players guess in the chat on what is being built. The sooner you guess, the more points you get! 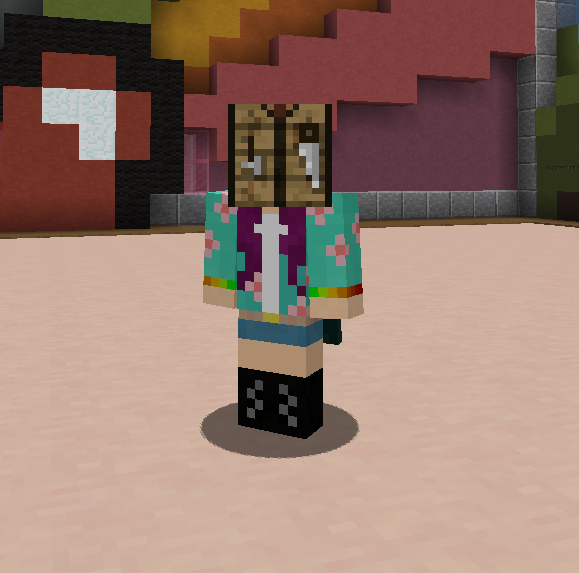 You can buy some Cosmetics in the emerald in your hotbar. Cosmetics include: Backdrops, Victory Dances, Songs, Hats, and Suits.