Hypixel's take on the Skywars gamemode. Featuring the Angel of Death, Soul Well, and Insane Mode! Play on your own or in teams. 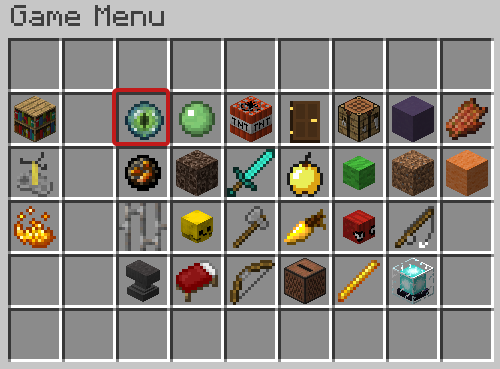 Objective: The goal of the game is to be the last team standing. You have to defeat the other teams to win!

The sub gamemodes are right in front of you as you spawn in. Clicking on any of them will put you in a cage where you can see the map you are about to play on. The game will start when there is enough players for the gamemode.

The Shopkeeper let's you open loot chests, buy cosmetics, and see how many coins you have in Skywars. You can buy Loot Chest at store.hypixel.net.

The Angel of Death is where you can use Skywars souls to roll for cosmetic items. 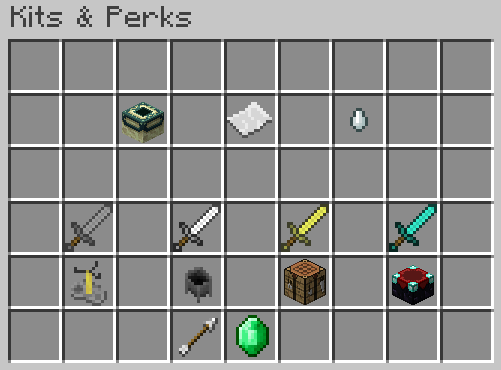 Kits give you items to use in your Skywars games. There are different kits for each gamemode of Skywars, so be wary which ones you buy and upgrade! The stone sword is Normal, iron is Insane, gold is Ranked, diamond is Mega, and the wither head is Mythical Kits which can be used in Solo and Doubles. You can buy the kits with coins while in the Skywars lobby.

Perks give you different effects that benefit your Skywars games. These perks are activated based on what you are doing, such as mining or shooting an arrow at another player. There are different perks for each gamemode of Skywars, so be wary which ones you buy and upgrade! The brewing stand is Normal, cauldron is Insane, crafting table is Ranked, and the enchantment table is Mega. Perks are tiered, so you can buy higher levels of perks using coins. 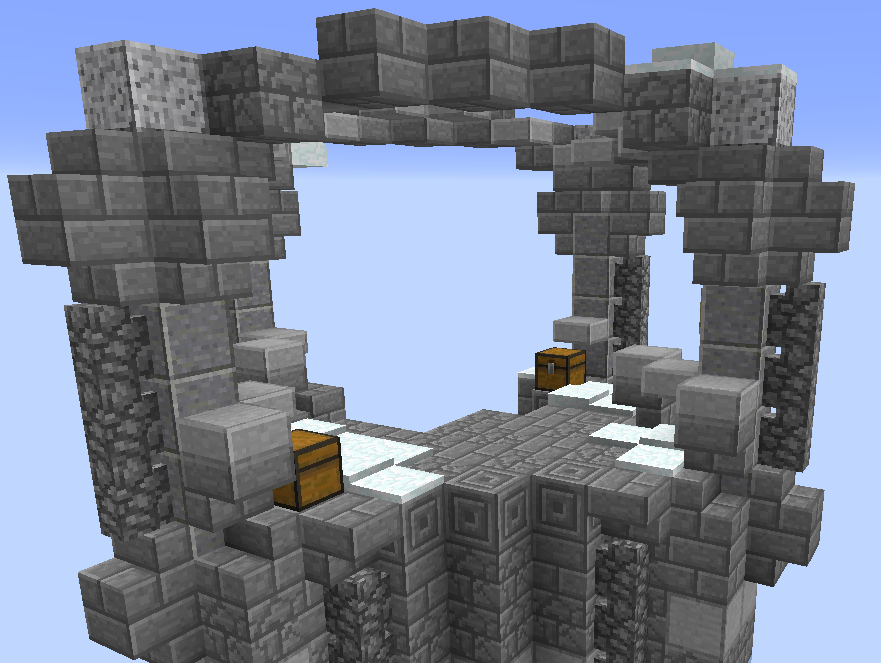 You start by spawning on an island with your team and your kit. Islands have chests that provide armor, food, weapons, potions, and blocks. You can create a bridge to the middle island or to an enemy's island. The middle island has more chests with better loot for you to grab if you are the first one there. Be careful of other players looking to grab that gear too! Your goal is to be the last one standing, so make sure you defeat the other teams/players.

As time goes on, the game will enter into a deathmatch. In the deathmatch, dragons will be spawned to help push things along.

Be the last team standing to win!

The Insane gamemode is almost the exact same as Normal mode. The only difference is you have stronger armor, weapons, and items that spawn in chest in Insane mode. Normal mode may have leather, gold, and iron armor whereas Insane will have iron and diamond armor.

The gamemode has seasons where you can place in different places in the bracket every season. Work hard to be the best! 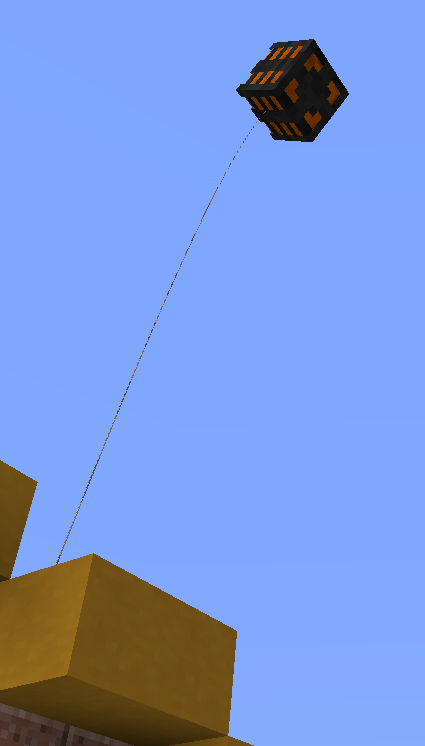 You can buy some Cosmetics at the Shopkeeper or in the emerald in your hotbar. Cosmetics include: Projectile Trails, Victory Dances, Kill Effects, Sprays, Cages, Death Cries, Balloons, and Kill Messages. Some of the cosmetics can only be found in special Holiday Loot Chests, which go on sale for a limited time during the year. A few cosmetics are only available for certain brackets of players that played  Ranked Skywars.